I saw this book floating around on TikTok and added it to my TBR list to eventually get to. Well, the time came up last week and I dove right in and I don’t regret it so here’s my Bridge Kingdom Series Review!

A warrior princess trained in isolation, Lara is driven by two certainties. The first is that King Aren of the Bridge Kingdom is her enemy. And the second is that she’ll be the one to bring him to his knees.

The only route through a storm-ravaged world, the Bridge Kingdom enriches itself and deprives its rivals, including Lara’s homeland. So when she’s sent as a bride under the guise of peace, Lara is prepared to do whatever it takes to fracture its impenetrable defenses. And the defenses of its king.

Yet as she infiltrates her new home and gains a deeper understanding of the war to possess the bridge, Lara begins to question whether she’s the hero or the villain. And as her feelings for Aren transform from frosty hostility to fierce passion, Lara must choose which kingdom she’ll save… and which kingdom she’ll destroy.

You are my goddamned damnation but there will never be anyone but you.

A queen now in exile as a traitor, Lara has watched Ithicana be conquered by her own father, helpless to do anything to stop the destruction. But when she learns her husband, Aren, has been captured in battle, Lara knows there is only one reason her father is keeping him alive: as bait for his traitorous daughter.

And it is bait she fully intends to take.

Risking her life to the Tempest Seas, Lara returns to Ithicana with a plan not only to free its king, but for liberating the Bridge Kingdom from her father’s clutches using his own weapons: the sisters whose lives she spared. But not only is the palace inescapable, there are more players in the game than Lara ever realized, enemies and allies switching sides in the fight for crowns, kingdoms, and bridges. But her greatest adversary of all might be the very man she’s trying to free–the husband she betrayed.

With everything she loves in jeopardy, Lara must decide who–and what–she is fighting for: her kingdom, her husband, or herself.

The Bridge Kingdom started off with a bang. A dinner full of sisters and a killing spree which immediately grabbed my attention. The book kept a great pace moving forward and didn’t linger too long on sedentary moments which I personally appreciate. Slowly but surely you start to see the internal conflict both of the main characters endure as the story proceeds. Is one of them a spy and the other a traitor?

As the story unfolds it reveals how damaging secrets can be. The main characters have to go through many obstacles and challenges to hopefully make it out in the end. I’m not going to lie either, the ending had me in tears.

Overall the book was a great enemies to lovers read. The characters were great and there was minimal spice. I heard there is a potential third book in the works that would be an overlap with the second book but from different character prospectives. Though this could be good, I think its better to leave the duology as is. I would definitely not be upset to see this one adapted into a movie! 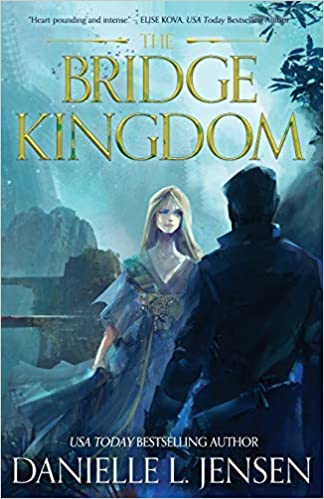 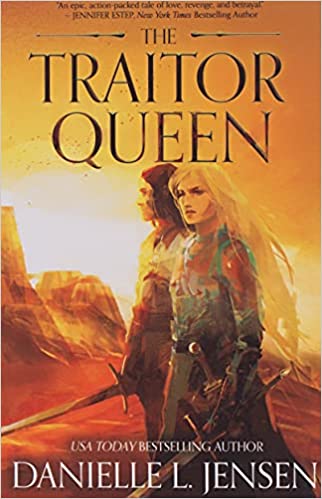 It Ends With Us Review » 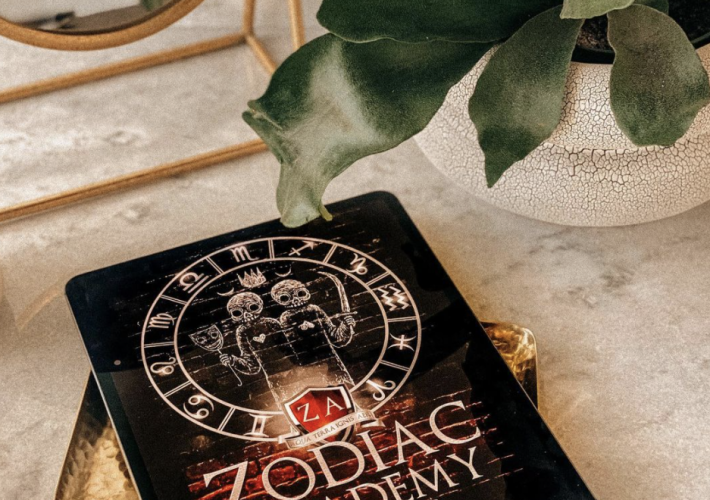 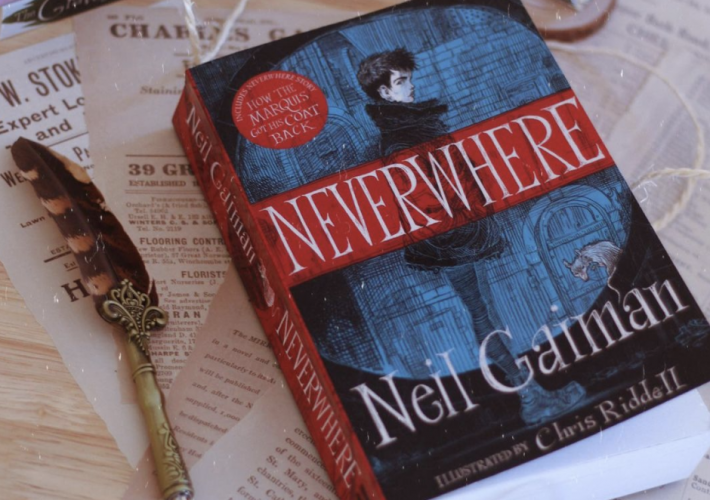 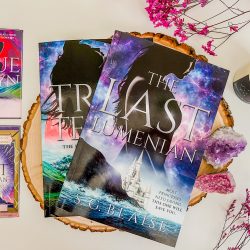 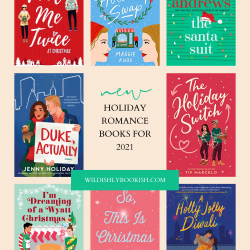 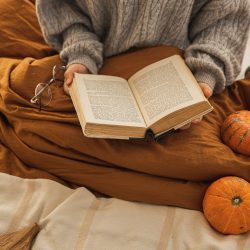